Bite-size pieces: a partnership must focus on short and long-term issues at the same time 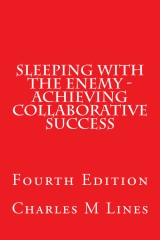 When a partnership is formed it is often in response to some very pressing need that individual organisations alone have not been able to address effectively. As a consequence of this, short-term aims and concerns tend to clamour for attention. It is, however, a partnership’s longer-term strategic aims that are most likely to make the real difference in terms of whether or not a partnership is truly effective in its endeavours. Therefore a partnership delays dealing with these longer-term aims at its peril.


When ‘Community Links’ worked in partnership with others to set up a Social Enterprise Zone in Newham they had many pressing issues that needed to be addressed in order to get local people out of the poverty trap and contributing to the development of their community. They also knew that any advances they made would be very short-lived if not embraced over the longer-term by mainstream organisations.


The simple act of inviting someone from a mainstream public organisation (the Inland Revenue) to work with them helped address both short and long-term goals. They gained key expertise that helped address short-term issues around dealing with the informal economy and encouraging people away from benefits, and they also created a conduit into a key organisation that would help them achieve their long-term aim of cementing new ideas and practices into the mainstream.
Posted by Charles M Lines at 03:56 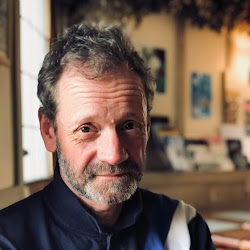 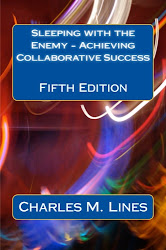 Click on the cover to get the book. To go to the Amazon UK site, click on the featured post link at the top of the blog and then scroll down to the bottom of the page.